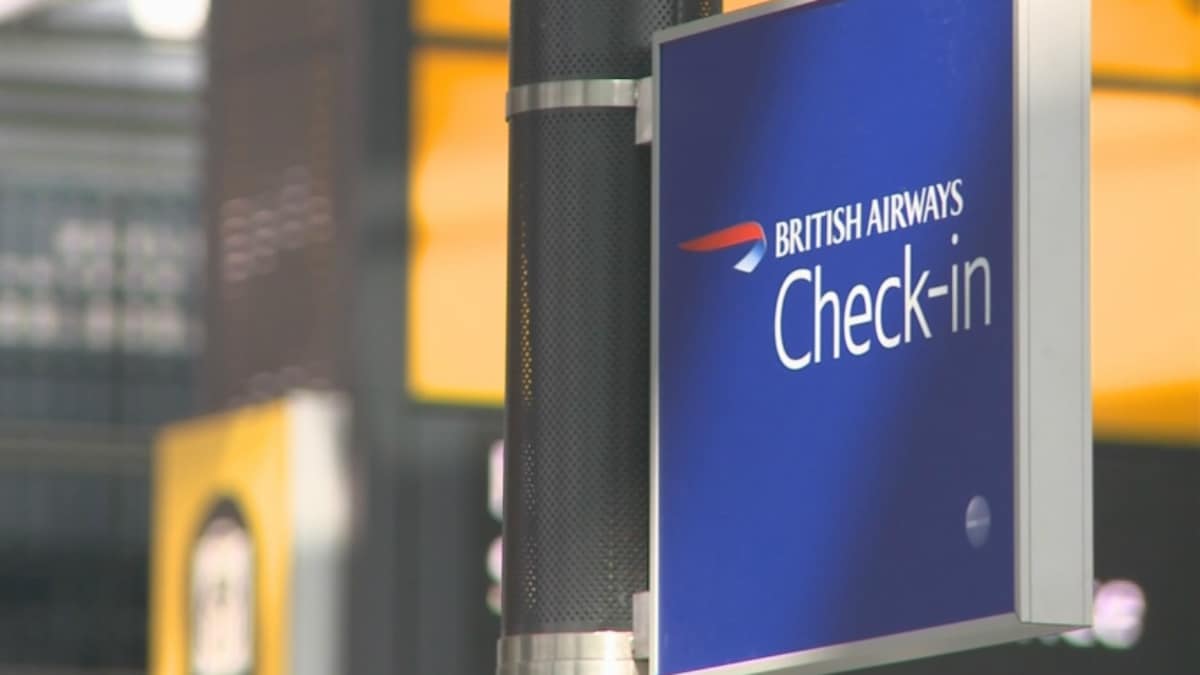 British Airways said its flights were returning to normal after passengers had to endure cancellations, delays and long queues at London airports as the airline suffered its third major computer failure in a little more than two years.

Wednesday’s woes are the latest in a string of problems at British Airways, which was fined $230 million (roughly Rs. 1,630 crores) last month for a huge customer data breach and is bracing for potential strikes in a pay dispute with its pilots.

BA, owned by International Airlines Group, apologised to customers for Wednesday’s disruption and warned it would take time for operations to return to normal.

More than 60 flights to and from Heathrow and Gatwick were cancelled and more than 100 were delayed, according to the departure boards at the two airports. The problems started when people tried to check in for the first flights of the day and lasted for about 12 hours.

BA would not confirm how many people have been affected but said it had experienced a “systems issue” affecting check-in and flight departures at Heathrow, Gatwick and London City airports.

Customers could not check in online, while others complained of being stuck on planes unable to take off for hours. Passengers from as far away as Japan and India complained of delays.

Stuart Jackson, a photography business manager, said he was stuck on a grounded plane at Heathrow and had missed his connecting flight, disrupting months of planning and wasting thousands of pounds.

“When I do arrive, I will have to just fly home again,” he said on Twitter. “BA is a complete catastrophe and I will never fly with them again.”

The IT failure occurred as tens of thousands of people in Britain prepared to jet off for summer holidays on what is one of the busiest weeks of the year for the country’s airports.

‘Never again’
A little more than a year ago BA was forced to cancel flights at Heathrow, Europe’s biggest airport, after problems with a supplier’s IT system. And in May 2017 a massive computer system failure because of a power supply issue left 75,000 customers stranded.

BA Chief Executive Alex Cruz vowed after that incident that the airline would take steps to ensure that computer system failures would never happen again.

The company said that two systems were affected on Wednesday: one that deals with the check-in system, the other handling flight departures.

The airline said it had moved to back-up manual systems for checking in passengers to keep some flights operating and offered customers the chance to rebook for another day.

“What is indeed surprising is BA’s incapacity to properly run their IT system, considering the fact that check-in handling is a core competency for any airline,” said Gabriel Destremaut, who works for the German passenger rights company Flightright.

“Having suffered a major IT failure in 2017, we would have expected BA to have learnt from past mistakes.”

Paul Trickett, a passenger at Heathrow, said his flight to Copenhagen was cancelled. He waited in line for 90 minutes to see an agent before an announcement told everyone to go home because no rebooking would take place at the airport.

Trickett had already been forced to rebook a flight from Tuesday after airport staff had threatened to go on strike.

“It’s pretty chaotic,” he told Reuters. “It would be quicker by ship.”

Jamie Boswell said his flight was cancelled while he was attempting to check in. “Very busy to rebook. Not ideal with a one-year-old,” he said.

Passengers trying to get Gatwick faced delays because of an earlier fire on railway tracks between Victoria and Clapham Junction stations, disrupting one of the main routes to the airport just outside London.