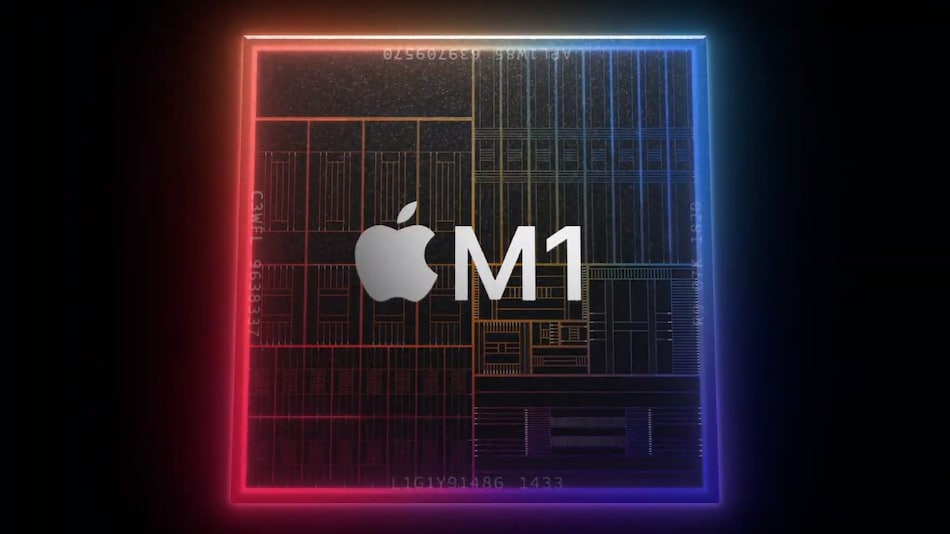 Apple could reportedly be launching new 14-inch and 16-inch MacBook Pro laptops, all powered by its new in-house M1 chip, in 2021. According to a report, the Cupertino company could also be looking at launching a 24-inch iMac as well as a smaller Mac Pro workstation in the coming year. Unveiling the M1 SoC at the ‘One More Thing’ event on November 10, Apple introduced refreshed versions of MacBook Air, MacBook Pro 13-inch, and Mac mini powered by its new silicon.

The publication also hinted at the possible launch of a 24-inch iMac, expected to be made official by the end of this year or in the first quarter of 2021. At present, iMac is listed on Apple Store in two sizes – 21.5-inch and 27-inch. If the new iMac releases, it will place in the middle of the two existing machines. The report also suggested the launch of a smaller Mac Pro. Expected to be about half the size of the regular Mac Pro but with a similar design, it isn’t known yet if the new workstation will replace the original or be an additional variant. No release date is known for the rumoured new Mac Pro either.