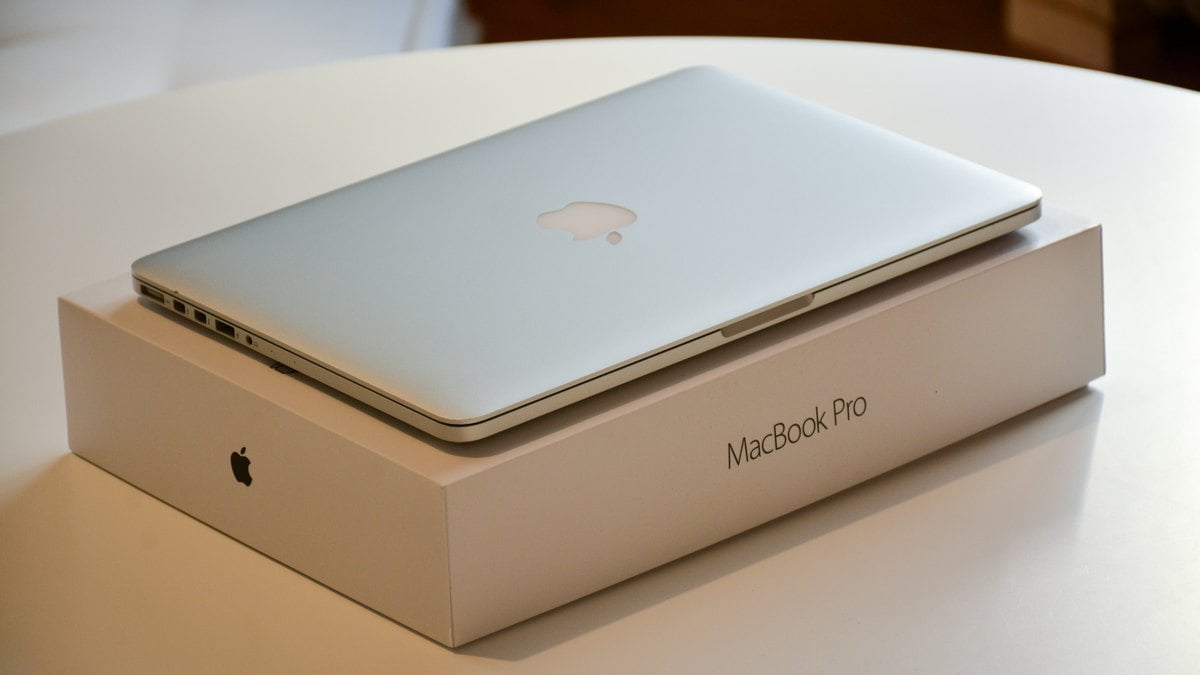 Apple is all set to launch its 16-inch MacBook Pro in September this year, according to a media report citing an IHS Markit analyst.

The upcoming MacBook Pro is said to feature a 16-inch LCD panel from LG display with a resolution of 3072×1920 pixels, which is better then the current high-end model’s 15.4-inch 2880×1800 pixels display. Other details tipped by IHS Markit in its Q1 2019 Mobile PC Market Tracker include a new CPU (no real surprise) and the fact it would run macOS Catalina (no real surprise there either).

Kuo has also previously claimed that two new iPad Pro models will enter mass production between the fourth quarter of 2019 and the first quarter of 2020.