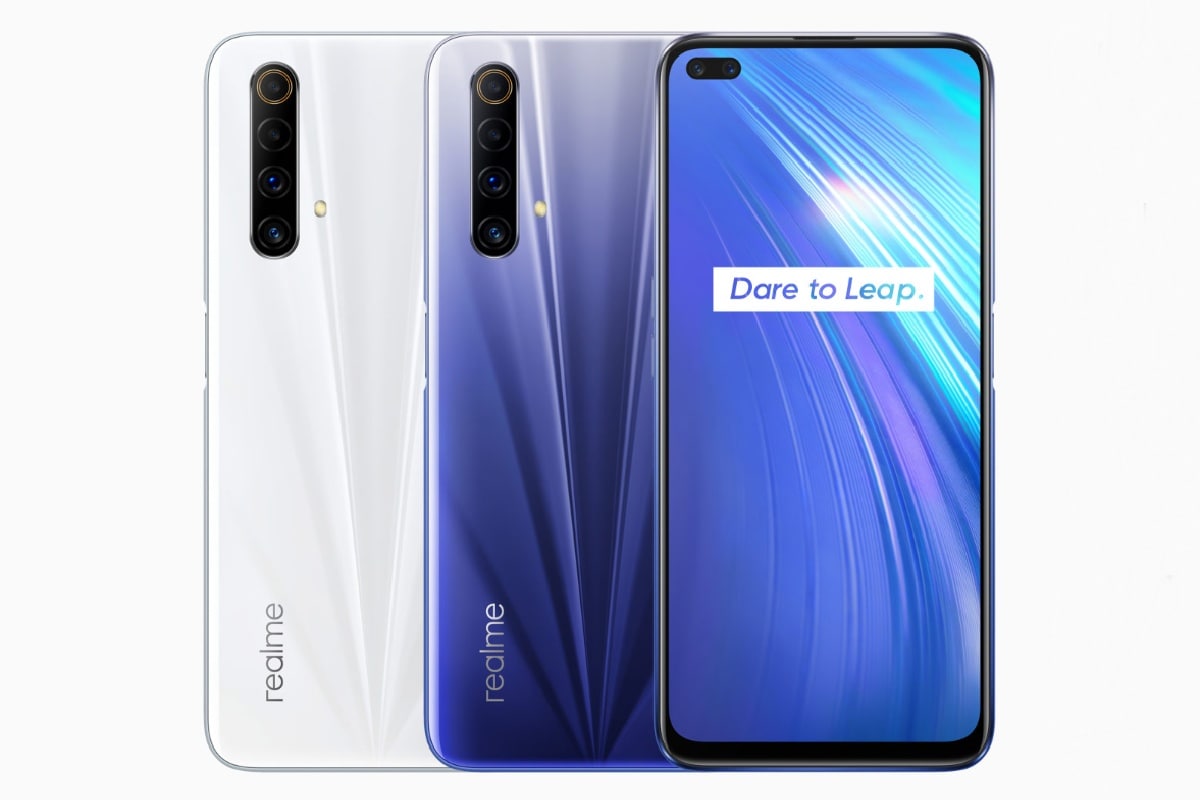 Realme has its X50 series of smartphones on sale in China and it looks like the company is looking to expand this series further. A rumoured smartphone, Realme X50t 5G, is expected to hit the market soon as a part of the Realme X50 series. The Realme X50t 5G details come from a tipster on Weibo who has a decent records with leaks. The tipster adds that the release of the smartphone is near and the product could launch in two days’ time.

It is also tipped that the Realme X50t 5G will pack the same display as the Realme X50m 5G with a dual-hole punch and a 120Hz refresh rate. It is also said to be powered by the Qualcomm Snapdragon 765G SoC, and will pack a quad-camera setup with a 48-megapixel primary camera. It will also have support for 30W fast charging but the tipster did not indicate battery specifications.

The Realme X50t 5G was recently spotted in Google Play supported devices list as well that bears the RMX2052 model number. This gives credence to the existence of the smartphone and the phone could be launched in China soon.