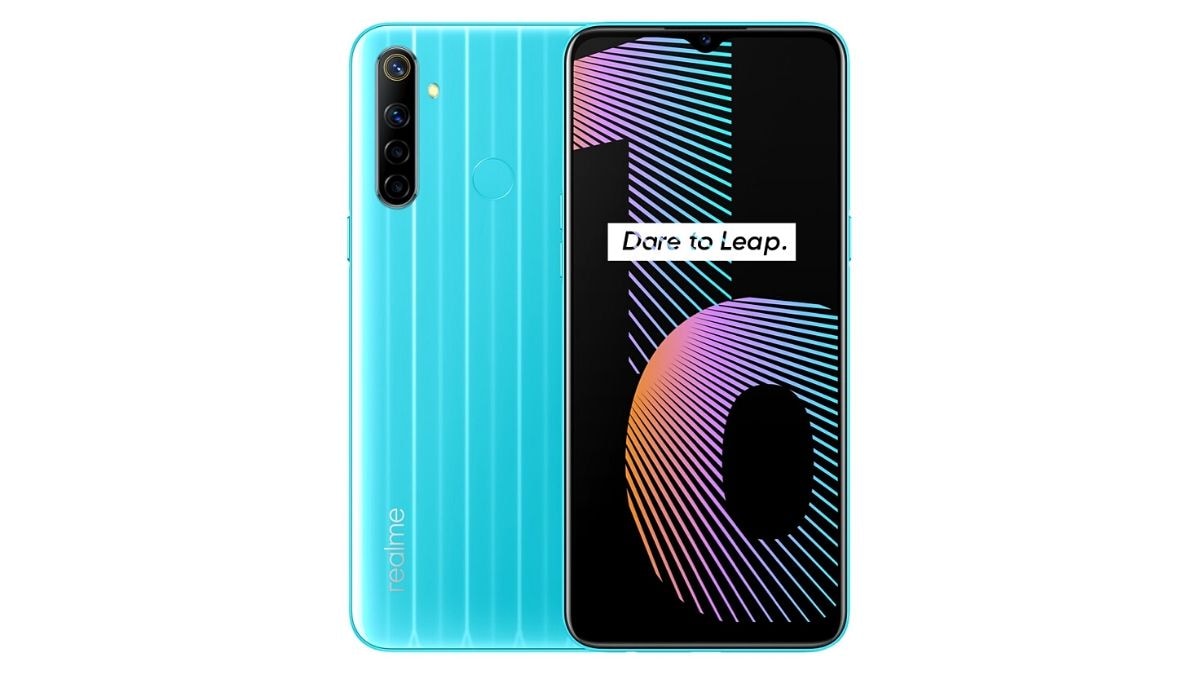 Realme has added a new colour option for Realme Narzo 10. The smartphone’s latest That Blue colour variant will be available to purchase in India for the first time on June 30 at 12pm (noon). The Chinese tech company had launched the phone in India in May in two colour options. The Realme Narzo 10 packs quad rear cameras, octa-core MediaTek Helio G80 SoC, and 5,000mAh battery. The phone has been put on multiple flash sales in India since its launch.

The new That Blue colour option of the Realme Narzo 10 will be sold for Rs. 11,999 in India. The phone’s existing That Green and That White colour options come with the same price tag as well. The latest Realme offering will be up for sale via Realme India site and Flipkart on June 30 at 12pm (noon).

The dual-SIM (Nano) Realme Narzo 10 runs on Android 10 with Realme UI on top. The smartphone features a 6.5-inch HD+ (720×1,600 pixels) Mini-Drop display with a 20:9 aspect ratio and Corning Gorilla Glass 3 protection. It is powered by octa-core MediaTek Helio G80 SoC, coupled with 4GB of RAM. The 128GB onboard storage is expandable via a dedicated microSD card slot.