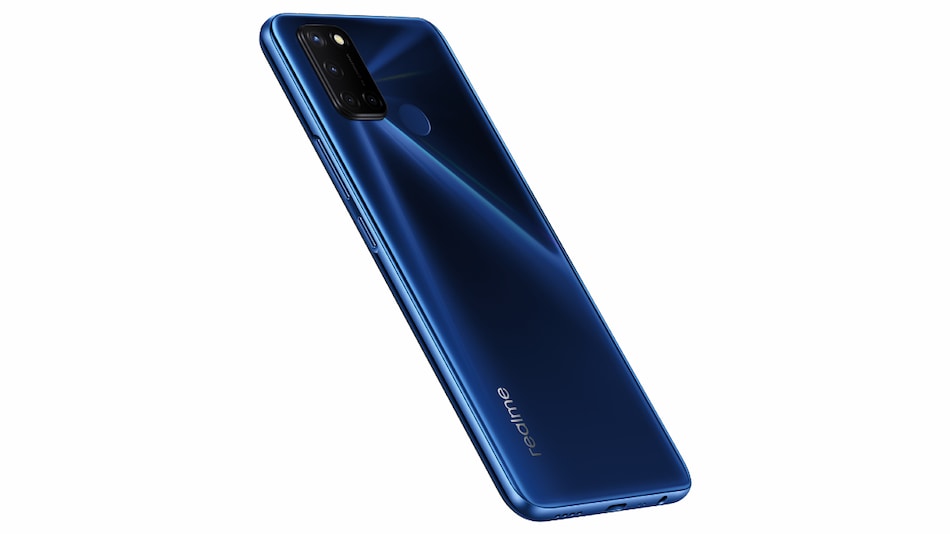 Tipster Mukul Sharma tweeted Realme C17’s possible launch information. Realme C17 is priced at BDT 15,990 (roughly Rs. 13,900) in Bangladesh, and it can be speculated that it will be priced similarly in India. The smartphone was launched in Bangladesh in a single 6GB + 128GB storage configuration and is offered in two colour variants – Lake Green and Navy Blue.

Realme C17 was spotted on Realme India’s support page a month ago, hinting at a possible launch soon.

Realme C17 features a 6.5-inch HD+ (720×1,600 pixels) display with 90Hz refresh rate and 90 percent screen to body ratio. It comes with Corning Gorilla Glass protection. The dual-SIM (Nano) smartphone runs Realme UI on top of Android 10. Realme C17 is powered by the octa-core Snapdragon 460 processor, coupled with 6GB of LPDDR4X RAM. It comes with 128GB of UFS 2.1 storage that can be expanded with a microSD card.