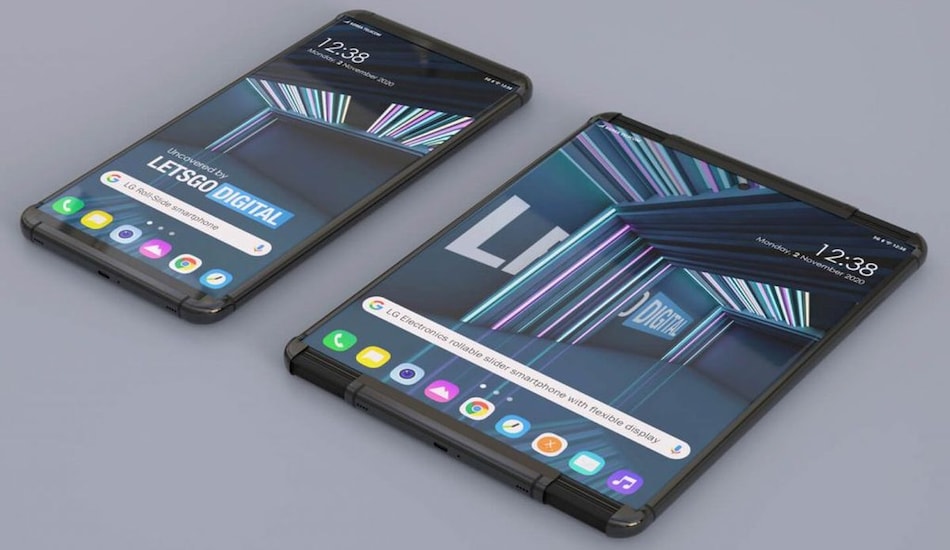 LG Rollable is the second phone under LG’s Explorer Project

LG Rollable, which could also be called LG Slide, should be expected to launch in June 2021, according to a new leak. The upcoming premium phone with a side-rolling display that can be extended to give a tablet-like experience, has been subject to several rumours and the latest one also suggests its price tag. Just last week, the rollable phone was also allegedly spotted in South Korea’s carrier intranet database. LG Rollable is the second phone under LG’s Explorer Project and boasts of a unique design with a rollable OLED screen.

LG Rollable could be powered by an octa-core Qualcomm Snapdragon 888 SoC coupled with 16GB RAM, said the tipster. The smartphone is expected to pack a 4,200mAh battery. Last week, the tipster had revealed that LG Rollable aka LG Slide was registered in South Korea’s carrier intranet database. The carrier model number was listed to be LM-R910N and the unlocked model number OMD-LM-R910N.

LG Rollable or LG Slide is the second phone under LG’s Explorer project, after the swivel-screen LG Wing. The upcoming smartphone was recently trademarked with EUIPO (European Union Intellectual Property Office) where the name LG Rollable was mentioned. It is also possible that LG Rollable and LG Slide are two different phones that LG is working on. The company also could also to be working on a laptop with a rollable 17-inch display, according to a recent patent.