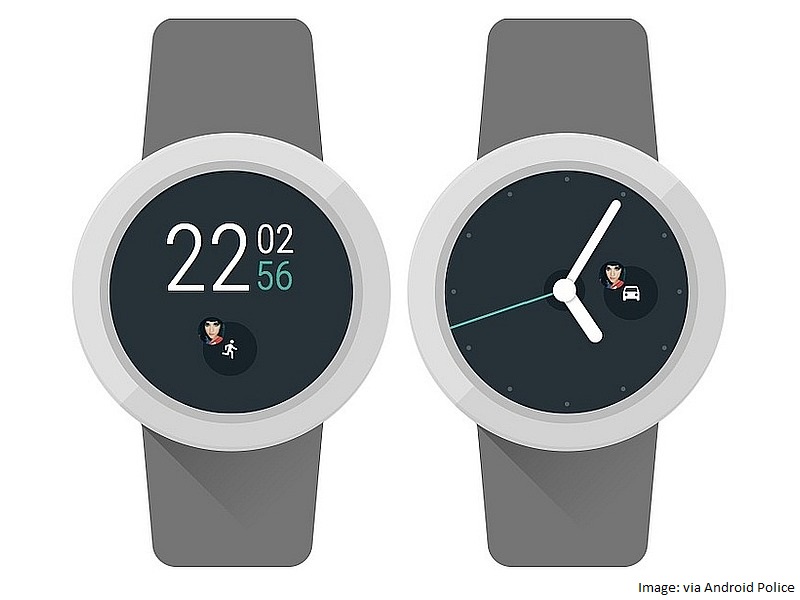 Amidst the announcement of the holding company Alphabet and the appointment of a new CEO,Sundar Pichai, Google not only introduced Hangouts 4.0 but also started rolling out the new Android Wear companion app for smartphones. The new version (v1.3) of the companion app brings several new features, several of which were rumoured last month.

Android Wear v1.3 brings a new Device to Debug option, which shows users a list of their paired smartwatches. A developer feature, it is meant to help choose which watch to debug. However, Google on its Play store listing says the new app combined with a new version of the Android Wear OS will bring additional features. Exactly when that firmware update is due however, has not been detailed. Notably, the updated app is not yet visible on Google Play India. Google will be rolling out the new Android Wear app update in phases to different regions. Those who don’t want to wait can download the Google-signed apk file (via Android Police).

New upcoming features detailed by Google include interactive watch faces that respond to the user’s touch, and the ‘Together’ watch face feature, which has already been detailed last month in a report. The changelog also mentioned the inclusion of a new Weather app with a four-day forecast, and a new Translate app, which lets users tilt their wrists to share translations.

The interactive watch face, as the name suggests, would let users touch the watch face without activating the default system behaviour of showing up a list of apps. This feature could be used for changing background colour, sending a message, starting a workout, or launching tools like Tasker.

The Together feature would let two Android Wear users communicate if they have matching watch faces. On tearing down the Android Wear companion app’s apk, Android Police found images showing the Together feature in a simple watch interface. Both the watch faces show a small profile picture of the wearer besides an activity icon, which shows if the user is running, driving or walking. However, the code strings found in the apk suggest that developers could even send status messages that including GPS location, text messages, and full-size images to others using the feature. Also found was that pairing between the watch faces was possible remotely by sending a link, or by simply bumping thesmartwatches with each other if the other user is nearby.

However, the feature for now seems to be limited for use with similar watch faces only. Also, pairing might only happen between two Android Wear users only. Introducing wider support for this feature might prove to be a hit in the market. For instance, a user by adding family members in the pairing process can keep a track of where they are and what are they doing. The report also talks about a new icon that’s said to be for the Together feature. The icon shows a watch face with a profile picture.